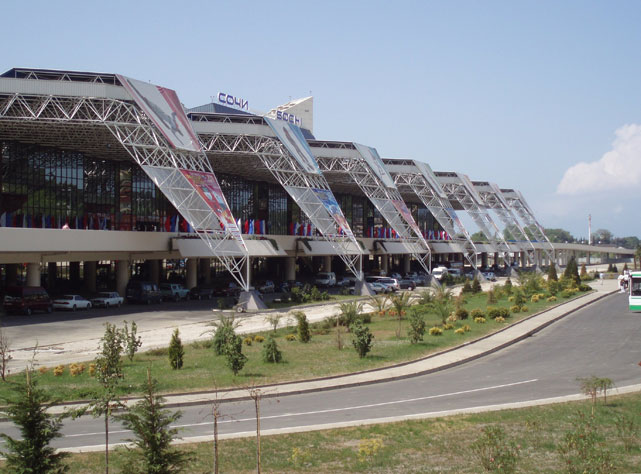 Welcome to the Sochi Airport!

Russia’s Sochi Airport looks to be incredibly busy during the 2014 Winter Olympics. It’s only right we give you a proper introduction if you’re one of several thousand sports fans looking to travel to the Motherland.

The Sochi Airport is located within the Alder District, comfortably nestled in the city’s resort area near the Black Sea of Russia. JSC International assumes operation duties over Sochi Airport, an extension of Basic Element Aero.

Here’s a bit of a history lesson for you: The first airfield dedicated to Sochi Airport was originally designed to protect Russia’s Black Sea coast during the beginning portion of World War II. The site was later ordered to adapt into an established airport near the end of 1945.

Sochi International Airport now caters to a worldwide audience, featuring two artificial runways. Officials in are in the development phase of extending the runway by 3.5 km, a portion of which will overlap the the Mzymta River.

Russia is obviously susceptible to its own mountainous terrain, geography that affects the positions of the runways. Landings and takeoffs (Hey, that’s us!) are only possible through the sea side of the Sochi Airport. It can become a safety concern with the notably strong winds in the area, but fortunately the incident rate is no higher than average.