Must See Attractions in Sochi

One of the top destinations for summer time luxury in Russia, Sochi has a rich history that leave travelers wide eyed and wanting to return again and again. From historic landmarks to vast national forest reserve, Sochi has much to see for those heading to the 2014 Winter Olympics next year. The following list is a list of must-see attractions for travelers looking to spend some time in the affluent get-away city of Sochi, Russia. 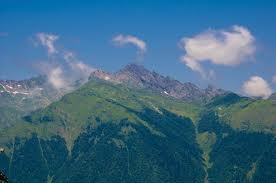 Covering almost 2,000 square kilometers, the Sochi National Park is located within the Western Caucasus World Heritage Site. Almost completely untouched or ruined by human development, the park will definitely be a go-to destination for attendees of the winter games. Want to get even closer to the Sochi National Park? Travelers who want to be completely immersed within the park should look into a room or villa at the Grand Hotel Poyana which is nestled in the middle of the park. 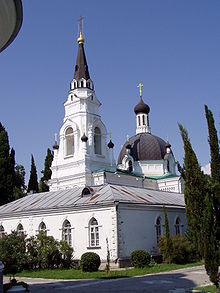 Building on the Saint Michael’s Cathedral in Sochi began in 1874 and was complete in 1890, decreed by Grand Duke Michael Nikolaevich of Russia. The cathedral was built in order to commemorate the victory of the Caucasian War of 1864. It is the oldest Orthodox church in Sochi and was restored in 1993 along with the addition of a baptistery and Sunday School. 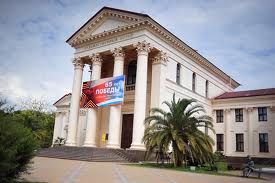 Designed by soviet architect Zholtovsky IV, the Sochi Art Museum was erected in 1936. The classic architecture of the building is one of the big draws of the museum, as it stands out as one of the only buildings in Sochi to be designed in such a way — the building itself is a piece of art. Most of the art travelers will find within the Sochi Art Museum give insight into the history of Sochi and the rest of Russia as many of the artists featured in the museum are Russian favorites or Sochi locals. 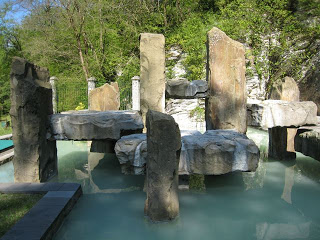 As one of the city’s most renowned and talked about health spas, the Matsesta Spa is tourist favorite. For those with cardiac or respiratory issues, the Matsesta Spa in Sochi Russia is a place to put at the top of your lists of places to visit. With almost 30 different types of minerals being used to help treat guests, the spa has become synonymous with Sochi. The Matsesta Spa uses natural heat being harnessed from the hot sulphur springs nearby (matsesta means ‘fire water’), unlike other spas at resorts in Sochi. 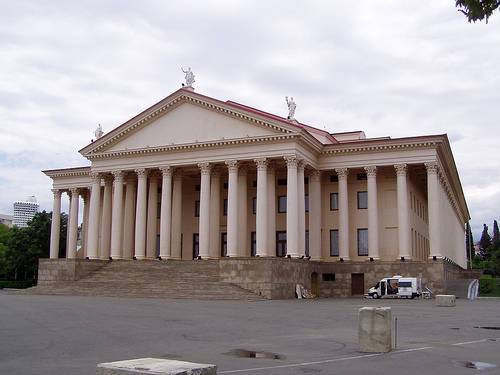 When construction finished on the Winter Theater in Sochi in 1937, the Neoclassical edifice was instantly considered one of the most remarkable buildings in the city of Sochi. Travelers headed to the 2014 Winter Olympics will definitely want to check out this building, surrounded by 88 Corinthian columns and satues of Terpsichore, Thalia, and Melpomene. Visitors can see anything from and opera, ballet or a dramatic play at the Winter Theater — a perfect escape from the fun and excitement at the 2014 Winter Games.