Are you visiting Chernobyl in the near future? Here’s what you need to know! 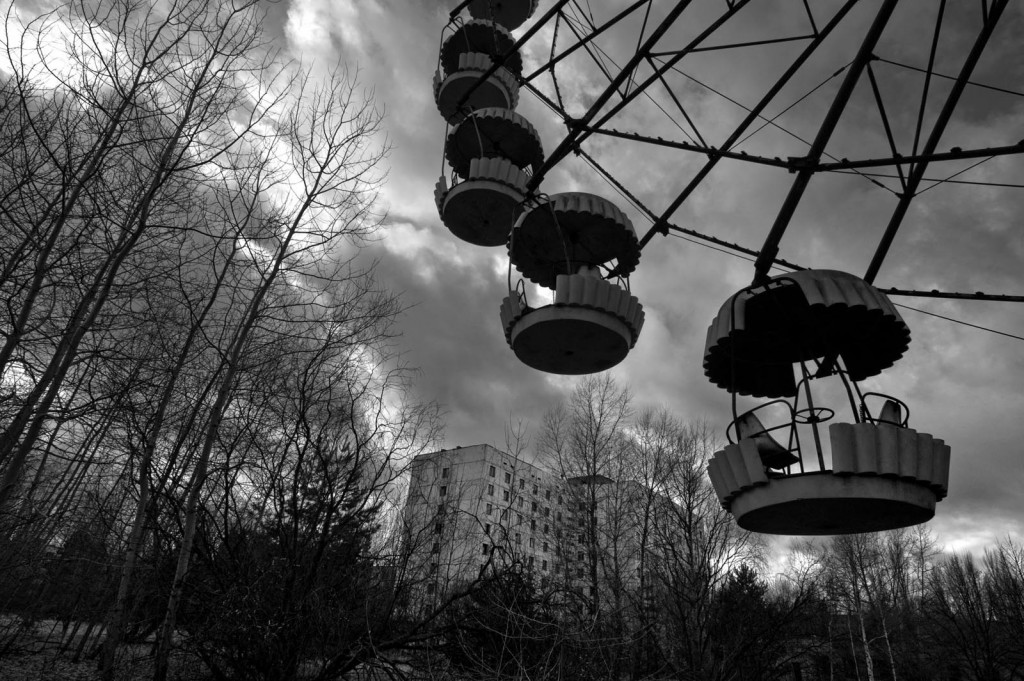 What Happened at Chernobyl? 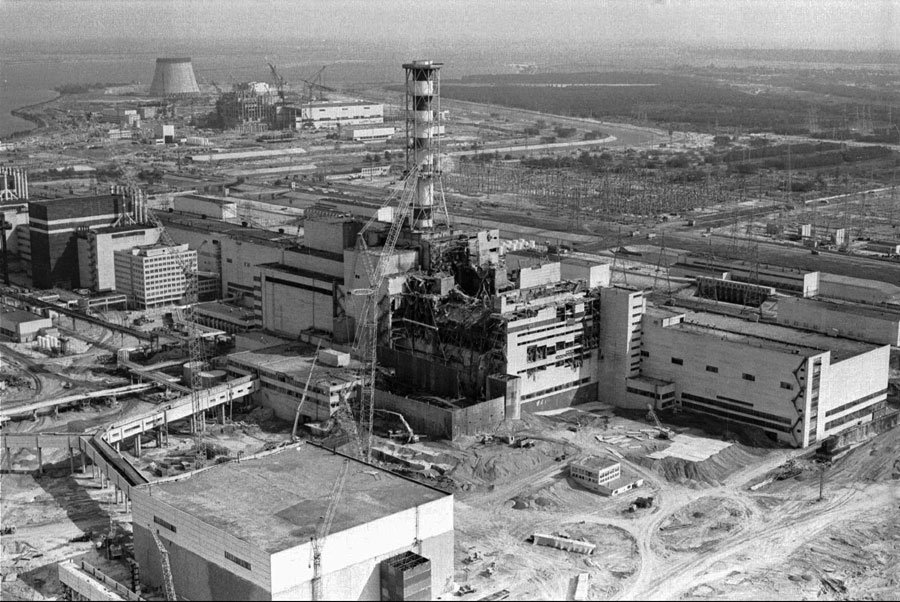 Wondering what happened at Chernobyl?

What is the Chernobyl Sarcophagus? 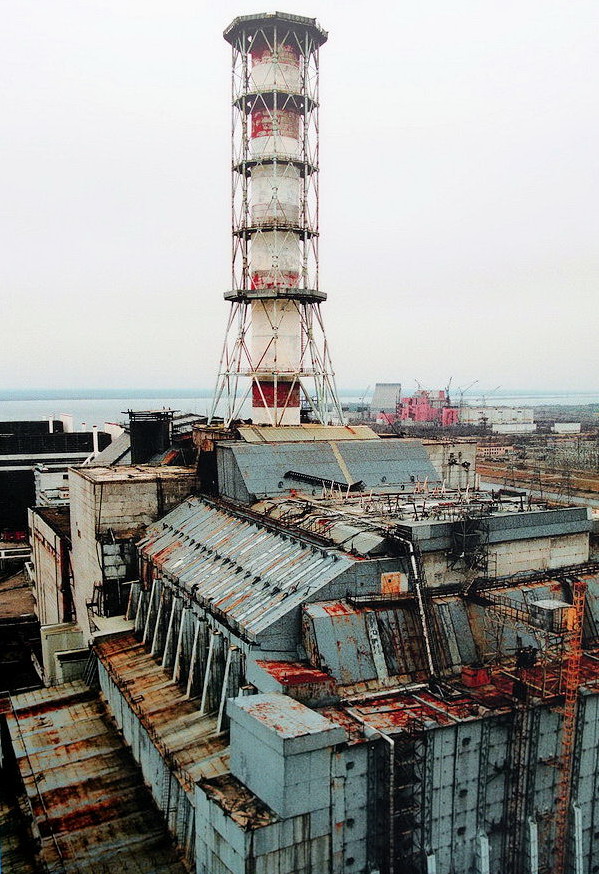 Wondering what is the Chernobyl Sarcophagus? 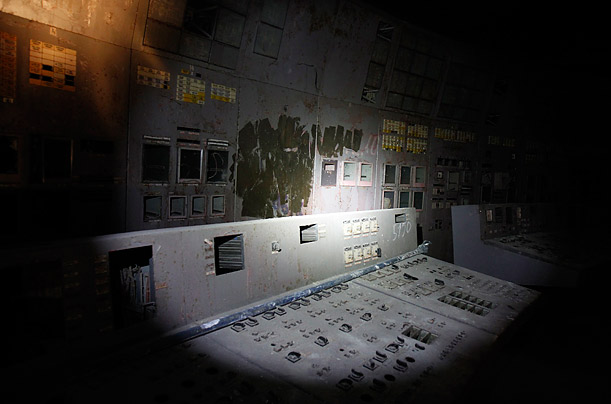 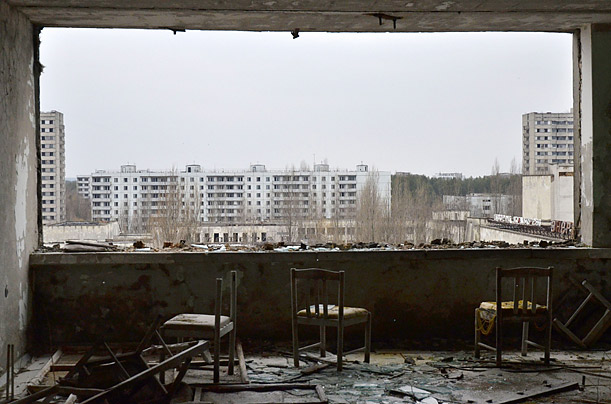 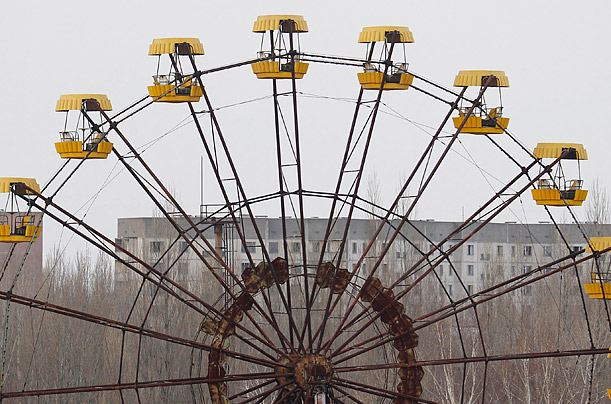 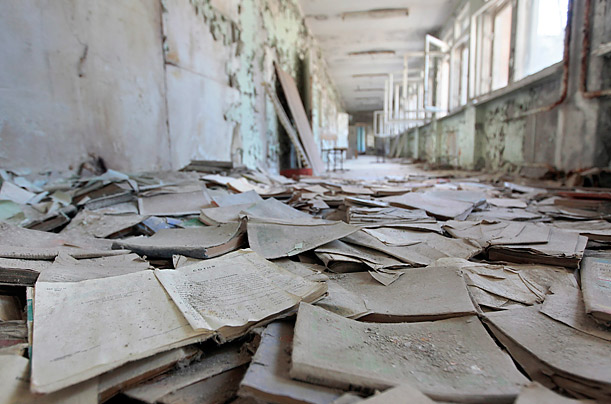 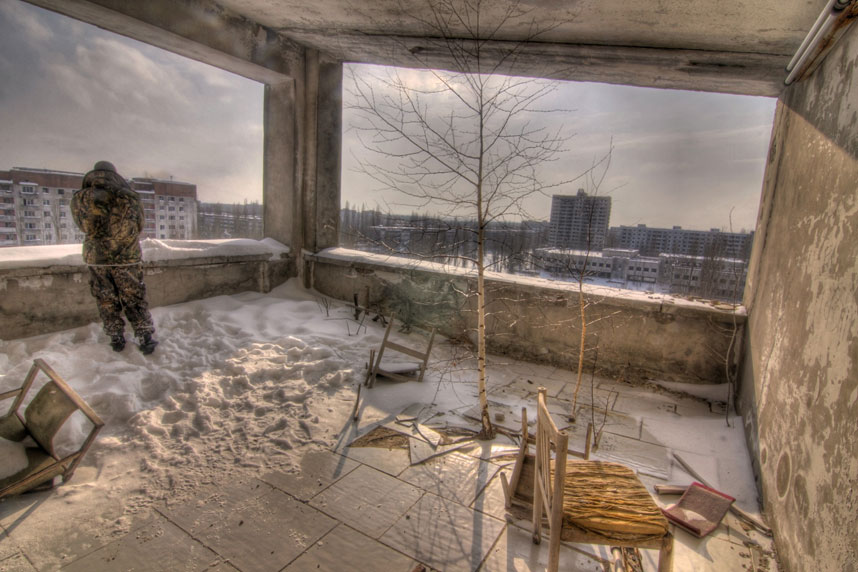 Is Chernobyl Worth Visiting

If you’re wondering is Chernobyl worth visiting than we might be able to help you in your travel plans.

First off all, appreciate Chernobyl more or less requires the traveler to be somewhat adventurous and somewhat identified as a history buff. The site itself is mostly desolate, but it’s definitely a place you’ll never believe you personally visited.

There’s a virtual photo opportunity around every corner of Chernobyl. In recent years, Ukraine officials in charge of looking after the site have had to enforce visitors from trying to break in to restricted areas. Somehow, people always end up skirting these restrictions to come back with a haunting portrayal of the site we’ve never seen before.

No, Chernobyl is not perhaps the first place you’d consider traveling to – it’s not a tropical oasis and the weather is harsh throughout a good majority of the year. But to fully appreciate the history of the region, Chernobyl plays an important role here.

Are you considering visiting Chernobyl in the near future? There are more comprehensive guides available online than what you might find from our own surveillance. We recommend enlisting a guide in your travel to make sure you’re not breaking any laws and you maximize the experience.