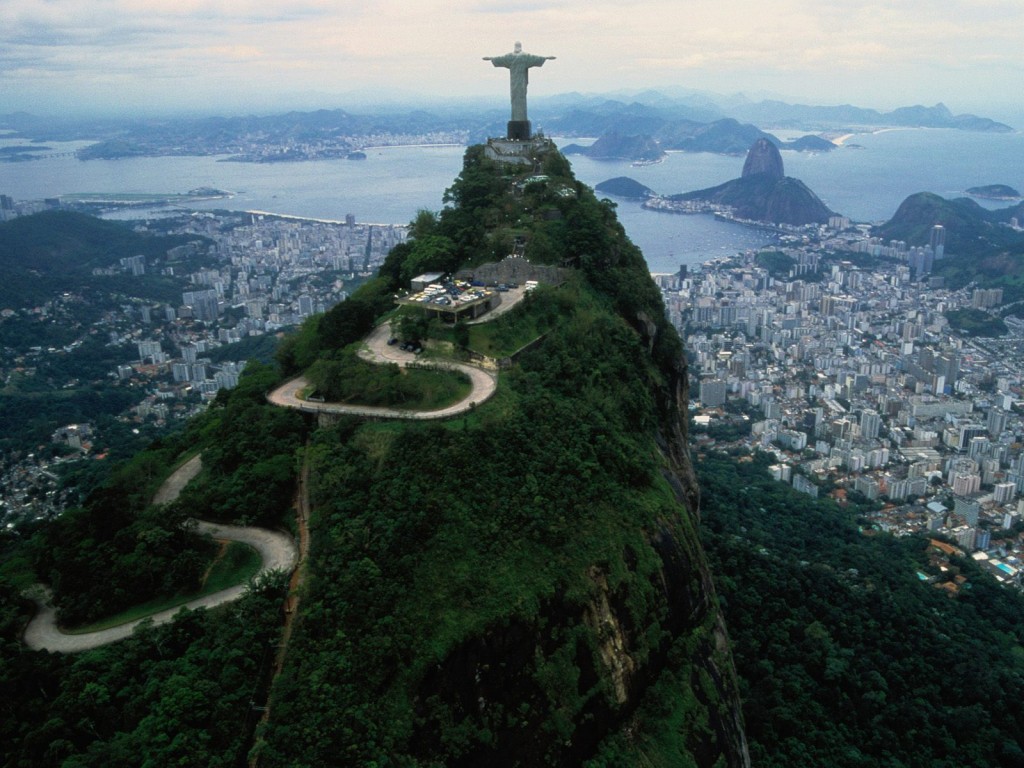 Being Kidnapped in a Foreign Country? Not Likely in Brazil!

Had myself a little bit of a laugh the other day. If you remember back when I wrote a post about places you should never go, I received an email in direst response. I’ll go ahead and leave the actual author anonymous…

“I would never go to a place like Mexico, Brazil or China — to many crimes like kidnapping happening all over teh place. That movie, taken, was pretty much based on real things that happen REGULARLY in south america. Your absolutely crazy to be writing anything that suggests those countries are anything less t han hot beds for crime. Honestly its totally irresponsible of you to do that.”

I could sit here and poke holes in an email that doesn’t even have correct spelling, but that’d be besides the point. If you’re worried about being kidnapped in a foreign country purely based off Hollywood films — I take it you’re not much of a traveler. Fact of the matter is: The crime rates, including kidnapping, is way down in areas like Brazil. Speaking of irresponsible, how irresponsible is it to lump together a group of foreign countries I assume you’ve never even visited?

I think this email is a great opportunity to remind people to educate themselves on the different stereotypes with every country before you set out to travel.