Football games are always an awesome time. It would be hard to go to any NFL game and not enjoy yourself, but these stadiums offer the best football experience in their very own unique way.

The Sports Authority Field in Denver, Colorado is the stadium with the best view. The Denver Broncos play here and any seat in the stadium is a great spot to see Peyton Manning and the rest of the Broncos play some football. The view of the Rocky Mountains from the stadium is breathtaking and will give you a nice thing to look at during commercial breaks. The stadium is also known to have some of the cheapest beer. 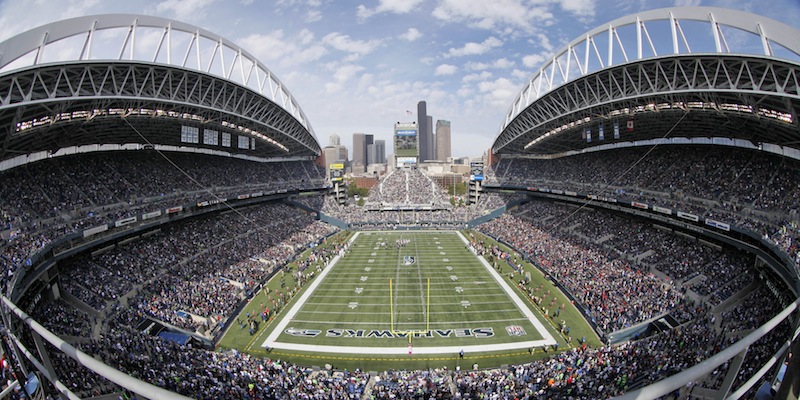 Located in beautiful downtown Seattle, Centurylink Field gives Seattle Seahawks fans a chance to cheer on their team and really be heard. It happened to be one of the loudest stadiums in the NFL. The Seahawks have very dedicated and obviously very loud fans, so be prepared to bring some earplugs. The weather is always usually nice in the northeast so it is a terrific place to enjoy a game. 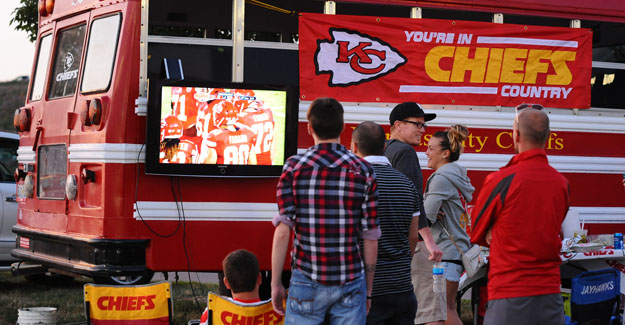 Arrowhead Stadium in Kansas City is also one of the loudest stadiums in the league. But not only do the Chiefs have loud fans, they have fans that know how to tailgate. Arrowhead has some of the best tailgating around complete with K.C. barbeque. The fans are very friendly and are happy to share their food and drinks, as long as you are a Kansas City fan. 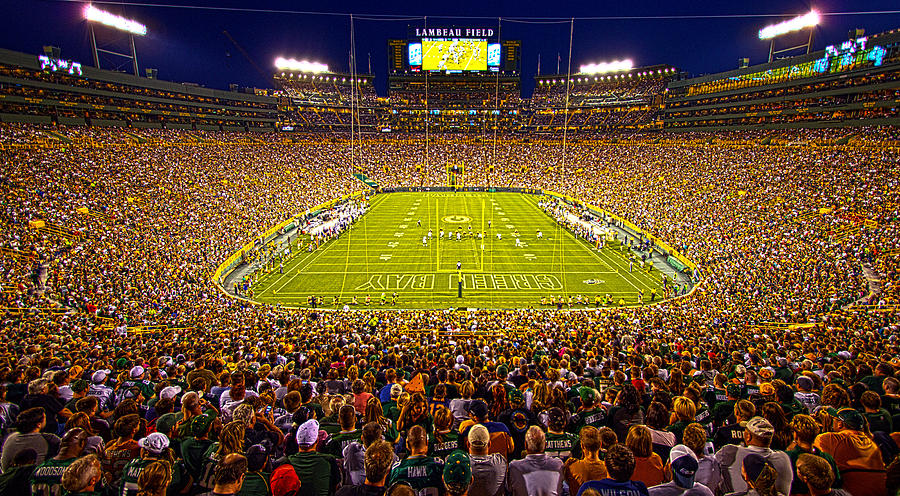 The most famous and legendary stadium just might be Lambeau Field in Green Bay, Wisconsin. It is often referred to as the Frozen Tundra. The stadium is a 1950s-era stadium that is decorated in throwback décor. It is nestled in a quite neighborhood of the city and is home to the Green Bay Packers. Going to Lambeau Field is a unique experience and the best way to see Aaron Rodgers live, which could arguably be the best player in the NFL right now.