I am so excited to say that Disney Parks is expanding yet again. Disney has announced that a Star Wars-themed Land will come to both Disneyland and Disney World. This will be an excellent chance to give Star Wars fans the chance to get a closer look at a galaxy far far away. 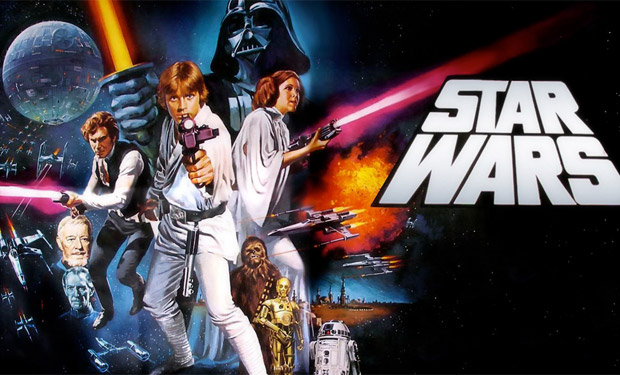 The new land is going to make the two new parks even better. The plan is to have the Star Wars Land expand over 14-acres. They have already started planning and mapping out the area and it sounds like it is going to be epic. They hope to make Star Wars characters and scenes from the movie come to life.

Everyone is very excited for this new feature to take place and it really will be a jaw-dropping experience. The Star Wars Land is expected to have two major attractions. One of them will give guests the chance to control the Millennium Falcon or a secret mission. This attraction will give guests a chance to experience the action of Star Wars. 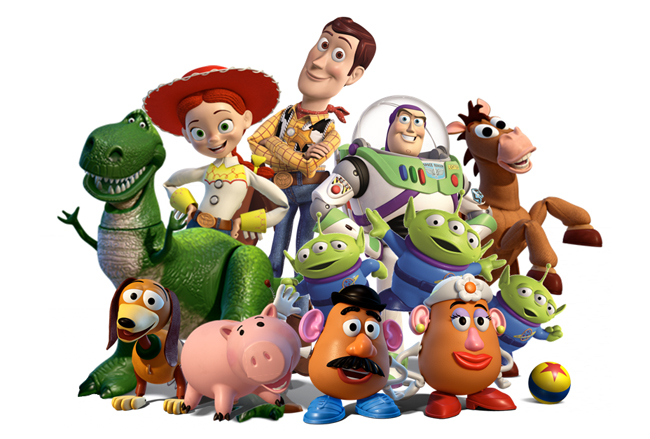 Disney World in Orlando is expanding even more by adding some Toy Story to the Disney’s Hollywood Studios. A Toy Story Land is planned and will cover 11-acres of land. This will be the perfect place for fans of Woody and Buzz Light-year to come together. Guests will be heading through adventures of Andy’s backyard and surrounded by oversize toys. Your imagination will run wild. The rides are also going to be awesome. There will be a family rollercoaster inspired by Slinky Dog and an Alien Saucer Attraction where the Little Green Aliens take you on a spin in your own flying saucer, but you will have to watch out for The Claw!

No opening date for either lands have been announced yet.