Being a girl, I absolutely love shopping. There are several awesome shopping malls around the world, but some stand out more than others. Across the world, there are some insane shopping centers that are great to visit when you want to take a break from playing online pokies. 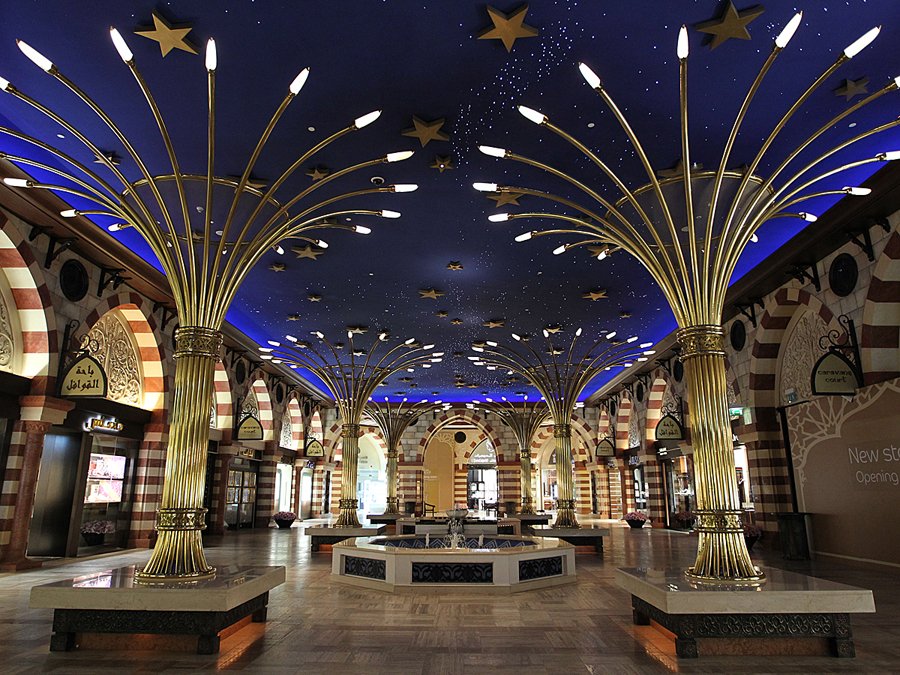 The world’s largest shopping center is the Dubai Mall. It is 13 million square feet and has much more than just 1,200 shops. The mall is home to the largest candy store, an ice rink and 120 restaurants. The tallest man-made structure ever built, Buri Khalifa, is even located at the mall. Dubai is planning on opening an even better mall in 2020. 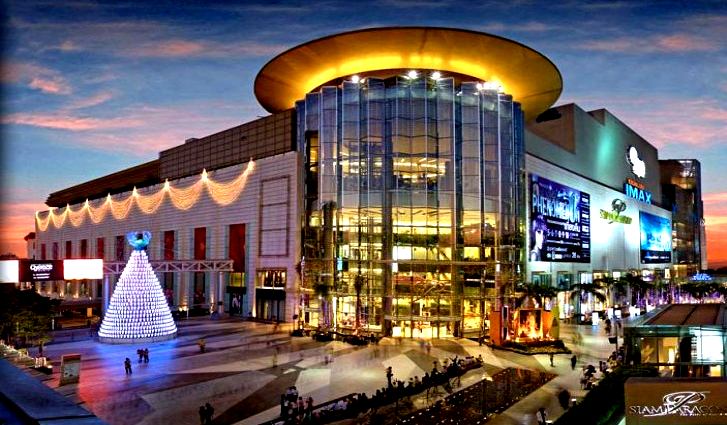 Siam Paragon is located in Bangkok, Thailand. It is full of great stores and has a gym that is 40,000 square feet. The mall also has an aquarium, an art gallery, a bowling alley, an opera hall, a grocery store and karaoke. The 2.5 million square foot mall is five levels and has the first vertical gardens. 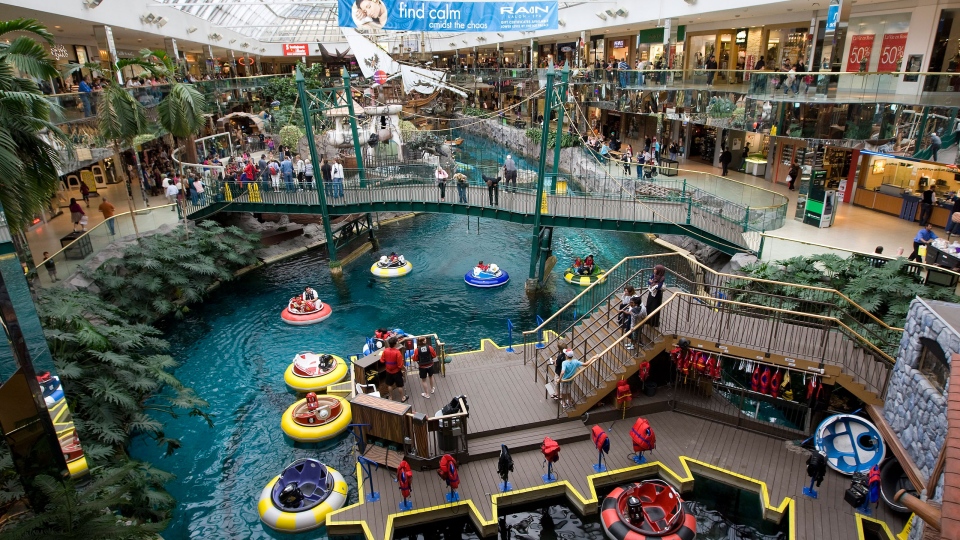 Alberta, Canada is home to West Edmonton Mall, the largest mall in North America. The mall has over 800 stores including themed areas like Bourbon Street and Chinatown. Weston Edmonton Mall also has a petting zoo, a chapel, an indoor lake with sea lions, a roller coaster and a water park that has the largest wave pool in the world. The mall is currently building a music venue and it plans to open in 2016. 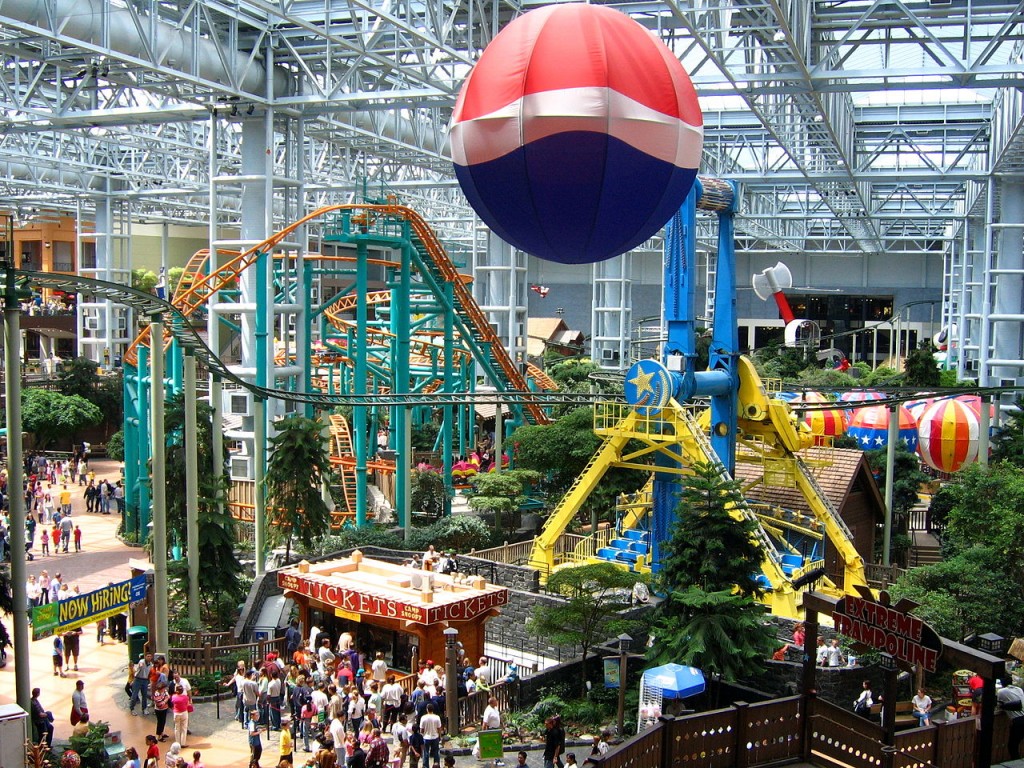 When talking about the best mall in the world, I have to mention Mall of America in Bloomington, Minnesota. The mall has a chapel that has married over 5,000 couples. The mall also has a theme park, a 1.2 million gallon aquariums and adventure golf. You can also swim with stingrays at the largest mall in the United States. The mall is planning on expanding by adding a water park and hotels.