Hi there! My names Josh Langely and I have spent the last decade of my life traveling the globe and tasting the different cuisines the world has to offer.  During my time in Europe I obsessively documented my foodie adventures in 10+ journals. Now that I am back in the States for at least the next year I have decided to hand pick the best restaurants from the different European cities I visited during my time abroad and share them on our budget travel blog. Some of these restaurants feature the national cuisine of the country others are just great eateries that present food from neighboring nations. 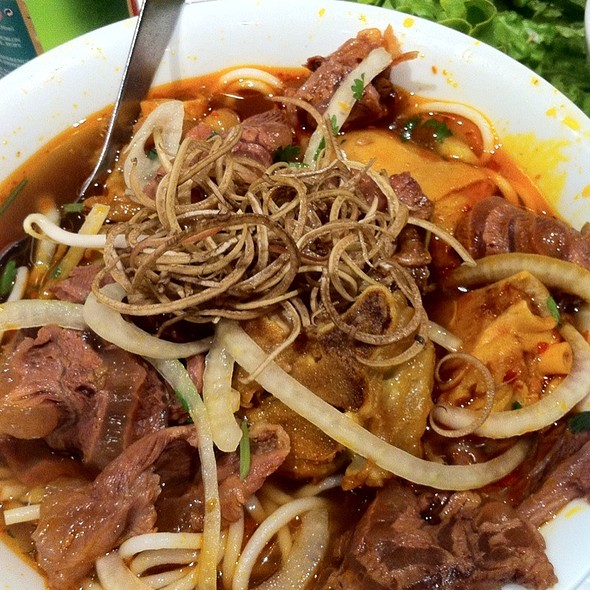 Everybody raves about the fine dining in Paris but I could never really get into it. I’d much rather hang out in a small eatery like Le Bambou. This brilliant Vietnamese restaurant serves up the best Pho I’ve had outside of Vietnam itself. Be adventurous and try some of their stranger cuts of meat like the tripe and cow stomach which is obscenely tender.

Not everything on this menu at this Yve Cambeborde bistro is a budget meal but there are some affordable gems. Relais features the most decadent Croque Monsier in the city all for a paltry 9 euro. Delicious bread served with smoked salmon, comte and dash of caviar. Don’t skip this Parisian staple.

You have to order Crepes while you are in Paris and this is the best in my opinion. Store-owners entice customers by frying their crepes right in the shop window on a busy Parisian street. I personally prefer their savory crepes like the fromage, but their sweet choices are just as tasty.

Open late, Au Pied De Cochon serves up incredible French onion soup for dine-in or to-go. Cochon is perfect for a last minute snack after a night of indulging in champagne and fine dining. Their soup has a heaping portion of perfectly caramelized onion in a meaty broth all topped with an enormous French bread crouton. I’ve never had anything close to this good in the states… sigh.

One response to “Eating Cheap Paris”