I don’t know about you guys but I love cheese! I’m not talking about the standard American cheese that you find atop burgers at sporting events, although there is a place for that. No, I’m a fan of cheese that comes from all around the globe. Here is a list of different cheeses of world 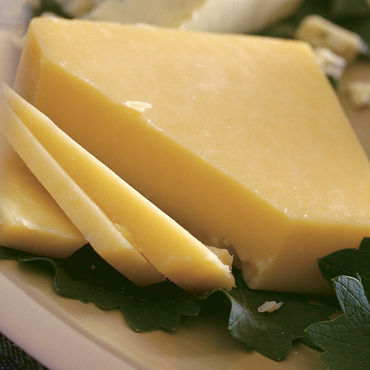 Perhaps the only “good” cheese that has originated in the United States, Monterey Jack is made from cow’s milk and has a mild buttery taste with some tangy notes. Monterey Jack melts easily and is often used in southern style cooking or “tex-mex.” Add some pickled peppers and you have Pepper Jack cheese! 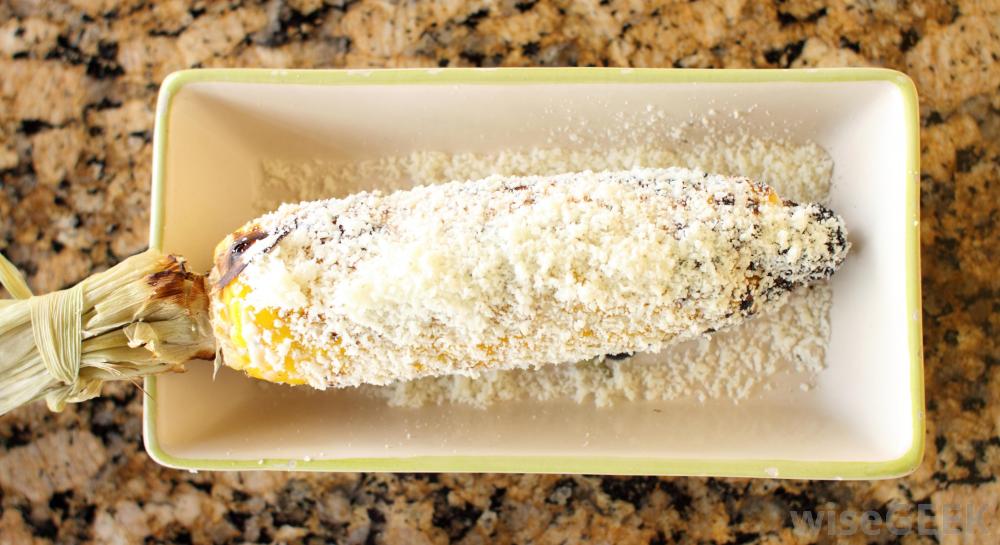 Mexico’s answer to feta cheese is the crumbly Cotija. Made from cow’s milk, Cotija has a tangy nutty flavor that is great on tacos, enchiladas, and over rice & beans. 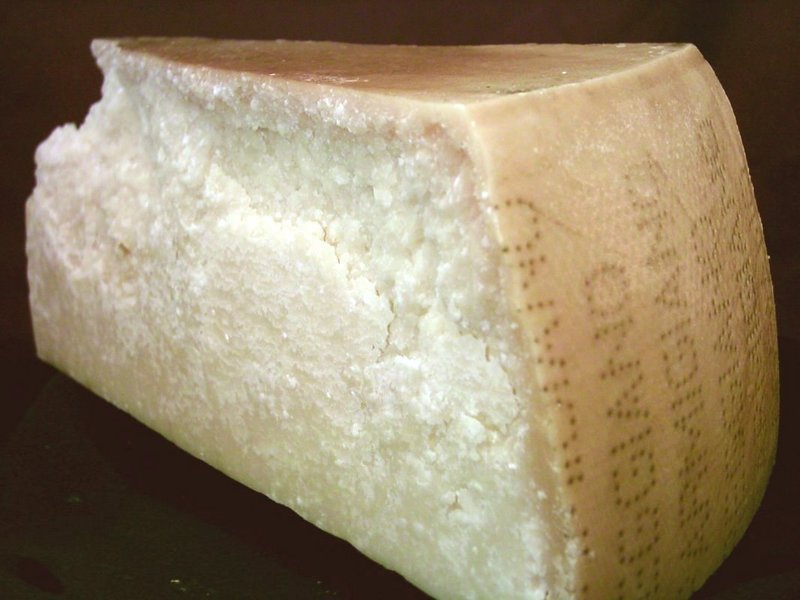 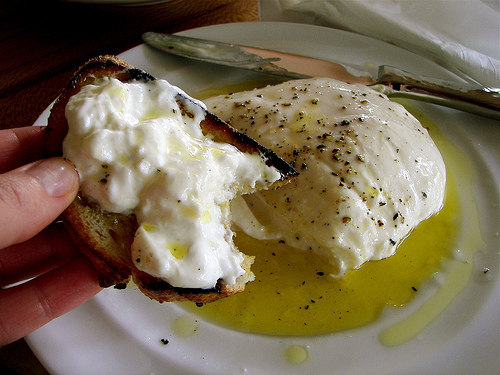 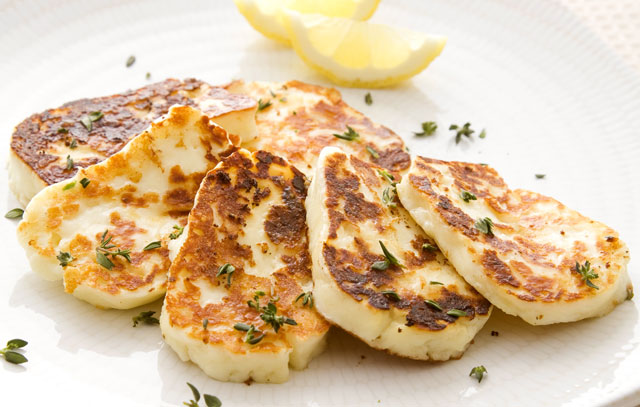 The wonderful grillable cheese halloumi is made from goat and sheep’s milk. The wonderful thing about halloumi is that it can be grilled or fried and it won’t melt all over your pan. However, the texture is similar to mozzarella. 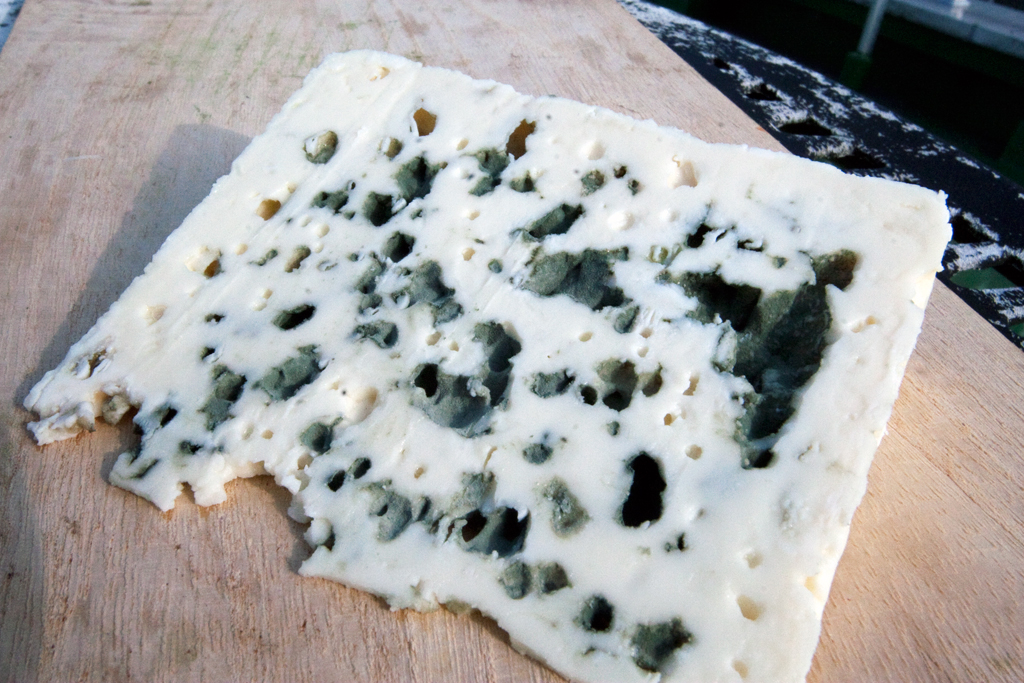 Aged at least five months, this sheep’s milk blue cheese has a moist, crumbly paste with nutty flavors. The name comes from the mold penicillium Roquefort which can only be found in the caves of Roquefort, France. It is delicious with almonds and honey. 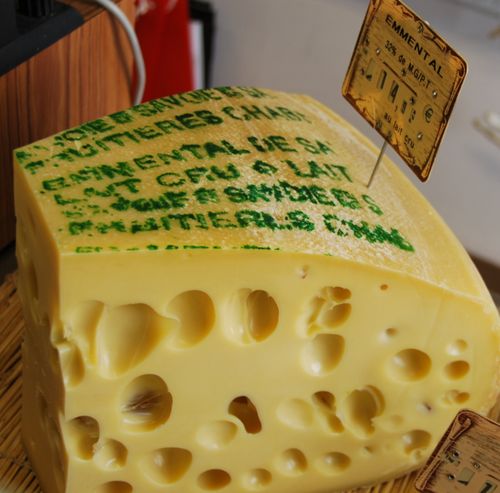 Made from cow’s milk, Emmental is the quintessential Swiss cheese. The holes in emmental cheese are formed by carbon dioxide gas created by the bacterium Propionibacterium freudenreichii. Most American Swiss is something cheese snobs will stick their nose up at, but Emmental is the Holy Grail of Swiss. 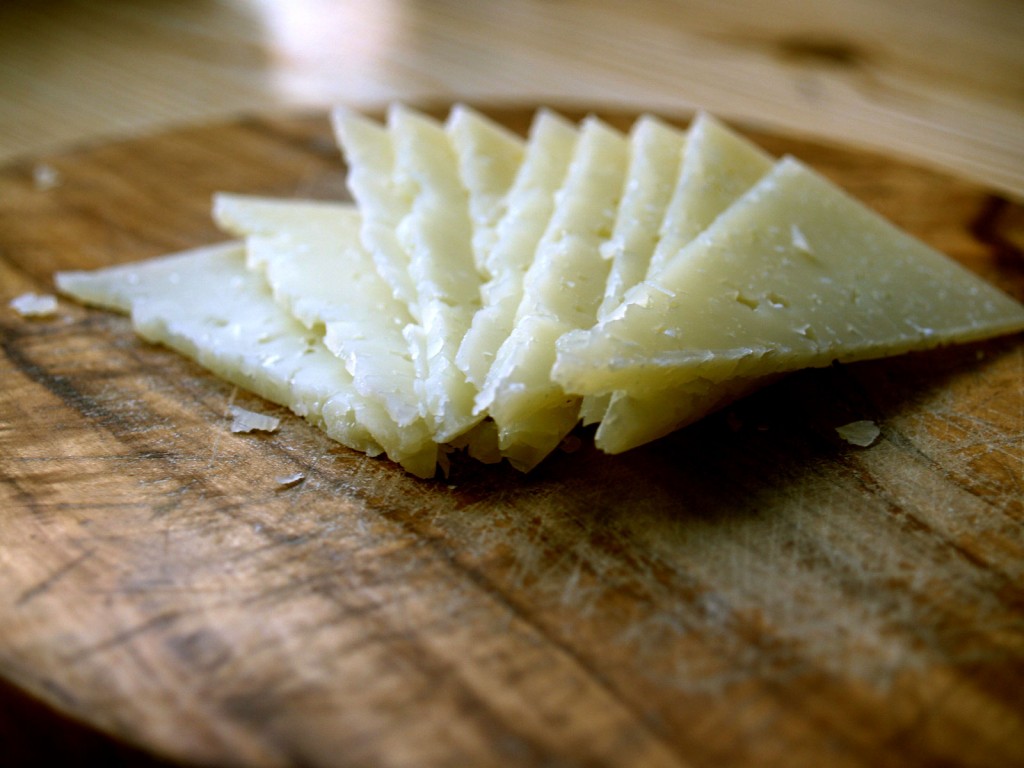 Oh how I love hard cheese, Manchego is made from sheep’s milk and aged up to two years. Manchego evolves as it ages from a buttery rich texture to salty and nutty. 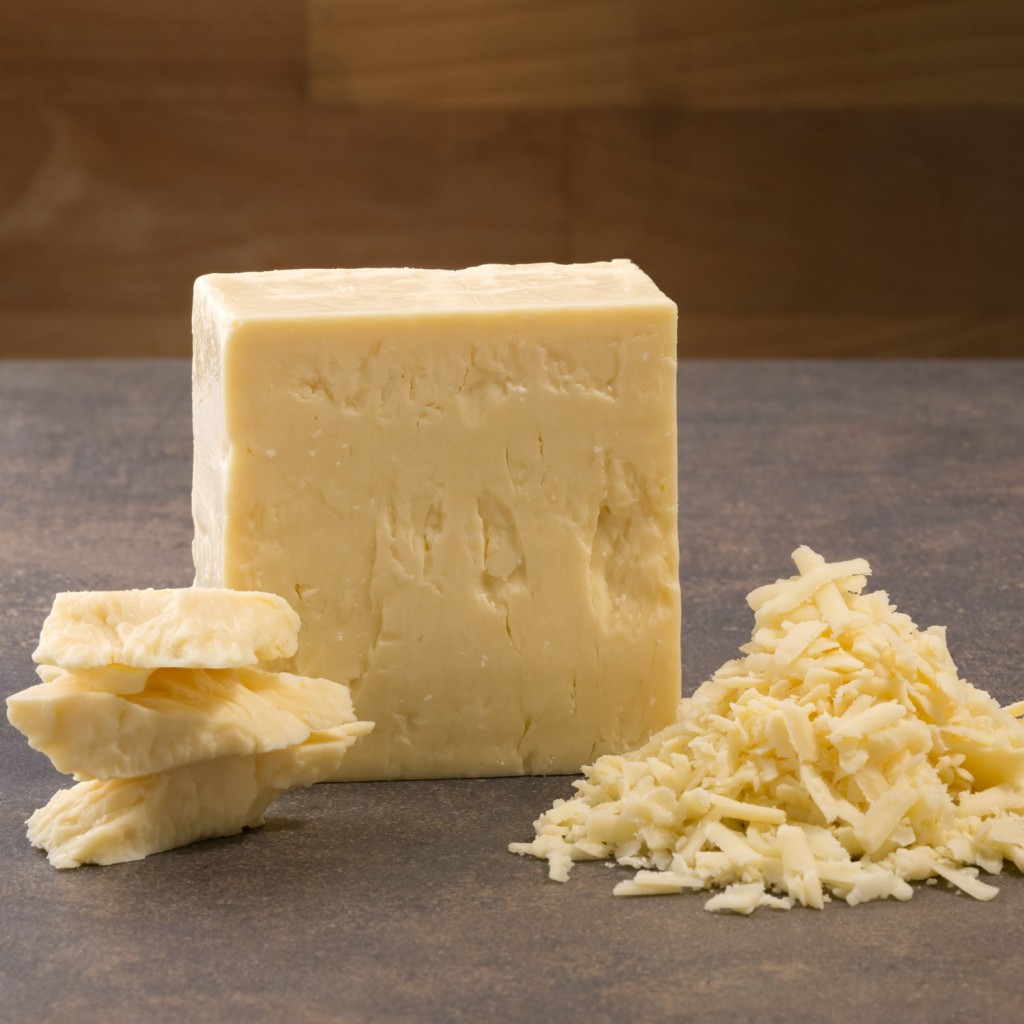 When most people think of Cheddar they envision the highlighter yellow blocks in the grocery aisle. True cheddar is aged at least on year and often has a light yellow color. Traditional cheddar has a crumbly texture with a deep, tangy, nutty flavor. 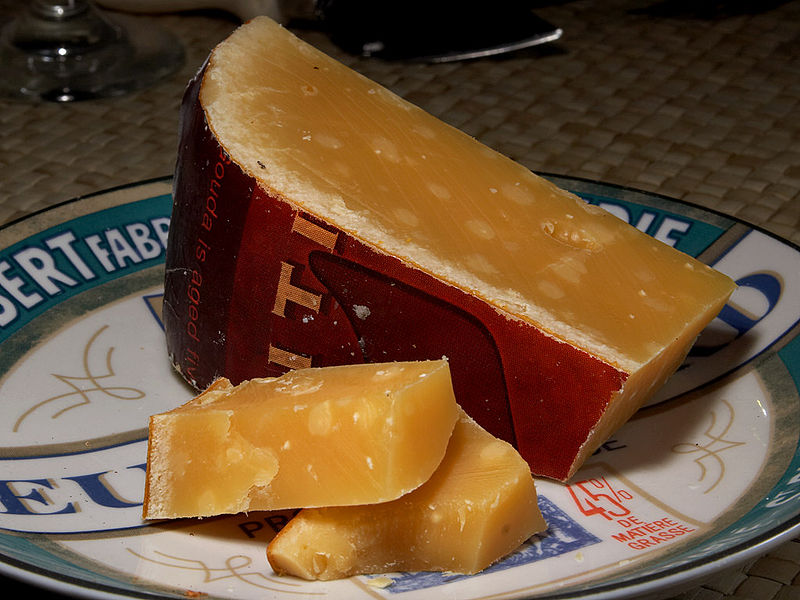 Who would have thought the Dutch could dole out some serious cheese! Gouda can vary from nice soft and creamy to hard, crumbly and smoky. Gouda that has been aged for at least year can shaved like a good parmigiano-reggiano.