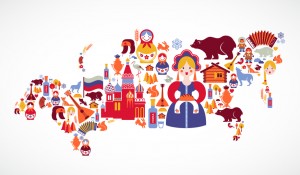 We’ve done our research and put together our 5 best tourist attractions in Russia, perfect for anyone visiting the area with the approaching Winter Olympics. Check out what made the cut below! 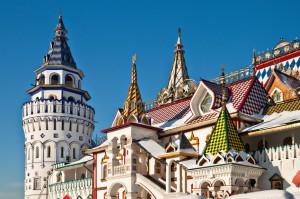 The Kremlin in Moscow easily tops the list of favorite tourist attractions in Russia, a site that perhaps best represents the rich history of the region.

The Armoury spans 250-acres and is filled with Russian treasures both old and new. The Diamond Fund Exhibition, a vast collection of jewelry includes a highly coveted 190-carat diamond originally given to Catherine the Great.

The Kremlin has also seen its share of controversy in recent years, perhaps most notably notoriously involving Pussy Riot advocates. Putin’s government was heavily criticized by activists in the West for pressing charges against the female punk band for their demonstration efforts throughout Russia. 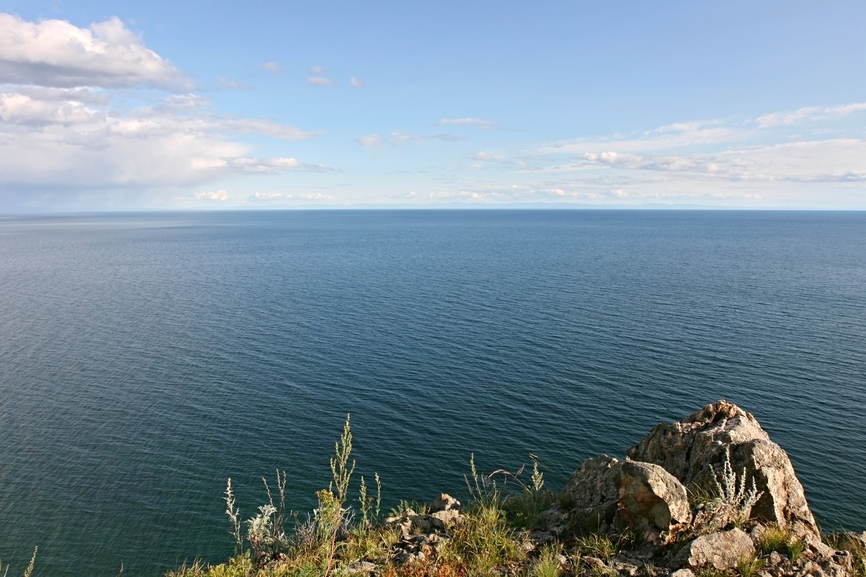 If you happen to be traveling along the Trans-Siberian railway, it’s worth stopping at Lake Baikal to really get the most out of your travel adventure. The area is counted as the oldest and deepest lake on Earth, holding around 20% of its fresh water. Needless to say, the water in the area is crystal clear.

The area is picturesque, framed by beautiful mountains around its perimeter. Located within the boundaries of Siberia, scientists estimate the lake is 25-million-years-old! Yes, you read that right.

Thanks to the translucent water, this historic lake was bestowed the title of ‘Pearl of Siberia’. If you have the luxury of time, there are several marvelous resorts located along Lake Baikal, cementing it as a tourist mainstay. 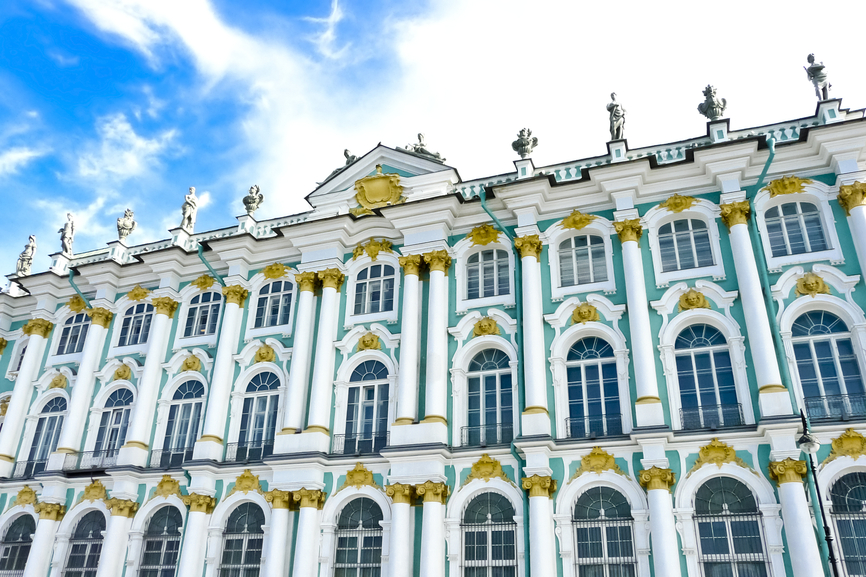 Catherine the Great really had her hands all over the tourist department in Russia, as she founded the Hermitage Museum in 1764, one of the most popular destinations for those visiting the area. As any Hermitage Museum visitor will soon discover, Russia has an abundance of art and culture just waiting to be discovered.

The art inventory at the Hermitage Museum is listed in the neighborhood of 3 million items, the vast majority of which span the entire globe. The items are housed in a network of six historical buildings including the Winter Palace, a place many Russian emperors called home. 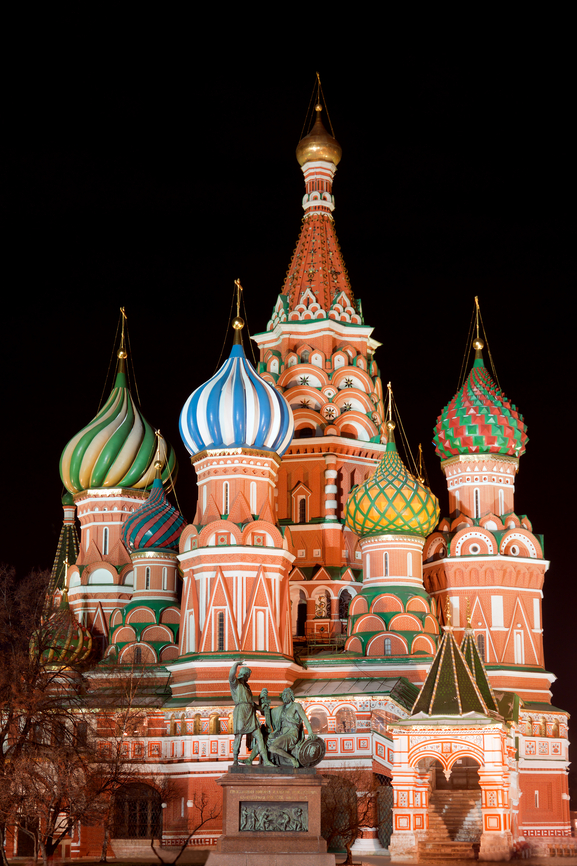 You might have noticed a theme here – the very best tourist attractions in Russia have a long history. Saint Basil’s Cathedral was originally constructed around 1554 and sits within the heart of Moscow. The cathedral’s exterior design is perhaps the most. Many people don’t realize it but, Saint Basil was designed to look like a bonfire in full eruption. 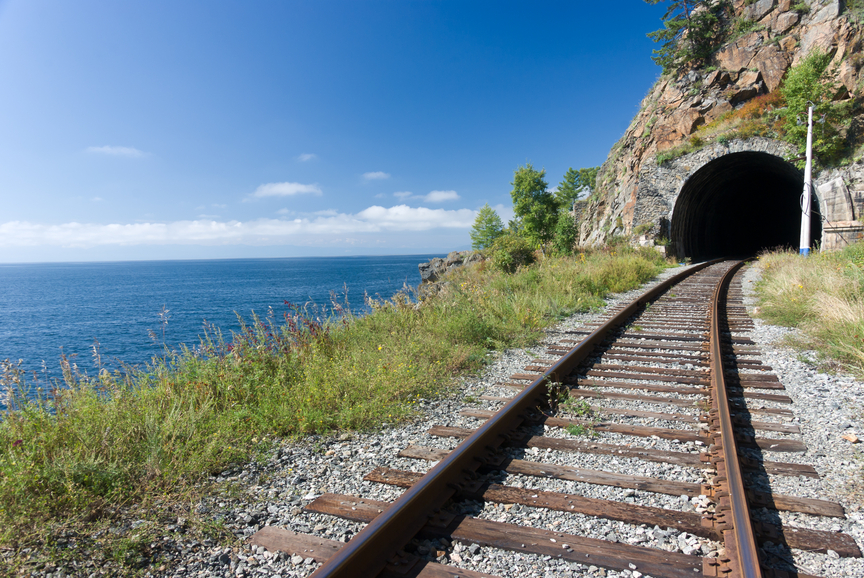 The railway first broke ground around 1891 by Tsar Alexander III, inevitably completed through the efforts of his son, Tsar Nicholas II, in 1916. As a result of the Tsar involvement, the railway is nicknamed ‘the line of tsars’.

Although a draw for tourists, the railway is utilized by the locals as well. Featuring first, second and third class compartments, the train has avid space for sleeping and even private bathrooms and showers.