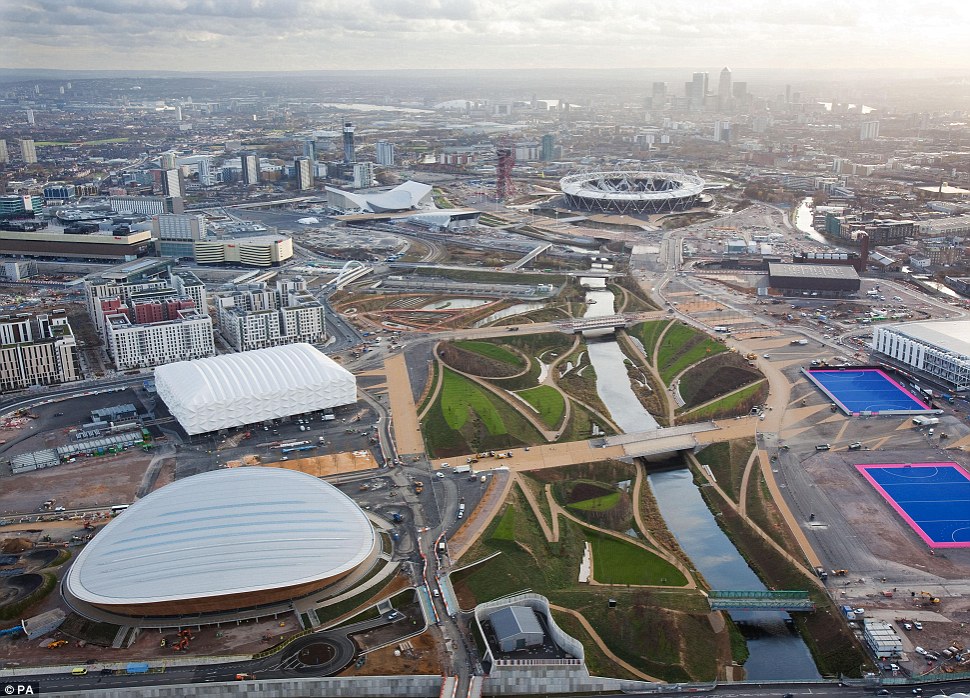 The 2016 Olympics might be a few years away, but that didn’t stop me from taking a trip to beautiful Rio. As I discovered, it’s one of the more lively places that Brazil has to offer — streets and people are buzzing from one corner to the next.

I wanted to take a tour of the Rio facilities that would be used in the 2016 Olympics. While the traffic remained relatively congested that day, the highlight was easily checking out Maracanã Stadium, venue for Olympic football. This venue is absolutely massive.

I became a football fan when I was very young. I early on swore allegiance to Manchester United but since branched out into all forms of soccer, right down to the MLS in the states. First of all, I can tell you that if you’ve never experienced any of the games in person, it’s unlike any fan experience you could ever hope for.

Maracanã Stadium is a spectacle. It’s massive presence casts a shadow over the surrounding area. I couldn’t help but come down with the chills just thinking of all the national pride resonating throughout the venue come 2016. If you’ve been thinking about attending the 2016 Olympics, I can tell you — Brazil has done much to clean up the area. If you’re a football fan like me, Brazil is open for business in 2016.